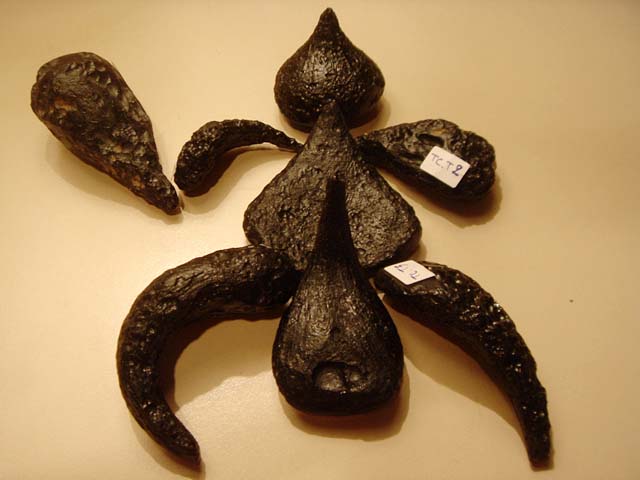 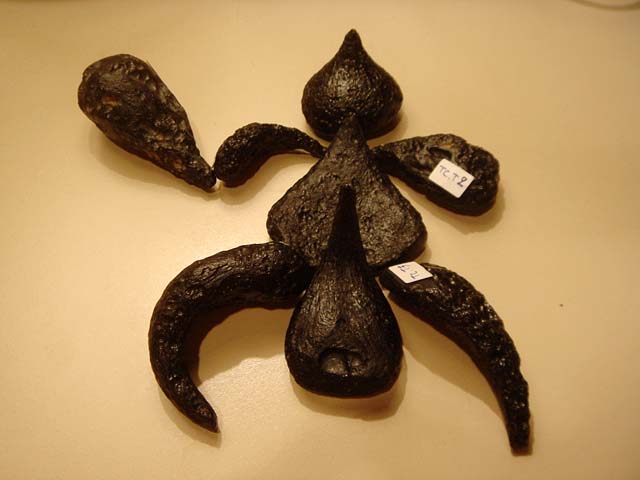 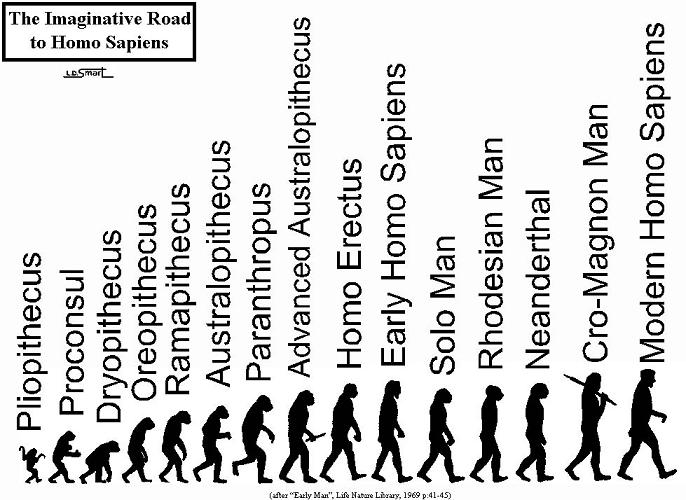 
SOLD OUT
All My Tektites Good QualityShow for You ! ( 8 Items)The discussion of our species, Homo sapiens, is probably the most difficult to put together. Whereas in the previous species have been introduc
ซื้อเลย
หยิบลงตะกร้า

All My Tektites Good Quality Show for You ! ( 8 Items)

The discussion of our species, Homo sapiens, is probably the most difficult to put together. Whereas in the previous species have been introduced with historical background and a discussion of the early, most important finds, and the individuals responsible for the species designation, this introduction will focus on some of the theory implicit in the discussion of the origin and spread of H. sapiens.

Most researchers currently accept the statement that \"modern\" humans can be considered to date to approximately 200-250 kyr. Others (such as Milford Wolpoff), take the view that our species extends as far as approximately 2.0 myr, subsuming H. erectus, H. ergaster, and H. heidelbergensis. There are two polarizing camps on the issue of our species origin (though there is varying degrees of compromise between the two stances as well as various alternative positions): the multiregional (or continuity) camp, and the Out of Africa (replacement) camp.

The perspective of multiregionalists is that extending to the origin of H. erectus, there have been populations of humans living around the old world, and these all contributed to successive generations, eventually leading to modern humans. In this scenario, the Chinese and Indonesian material are the most direct ancestors of modern East Asians, the African material are the most direct ancestors of modern Africans, and that either the European populations are the most direct ancestors of modern Europeans, or that the European populations contributed significant genetic material to modern Europeans, with most of modern Europeans origins rooted in Africa or West Asia. Adherents to this model look at early material and try to trace continuity in morphology from those early populations to later populations in the same geographic area. In this model, there are paralleled changes in all penecontemporary populations, with enough genetic migration to maintain close species bonds, while still allowing the suite of racial features we see today. 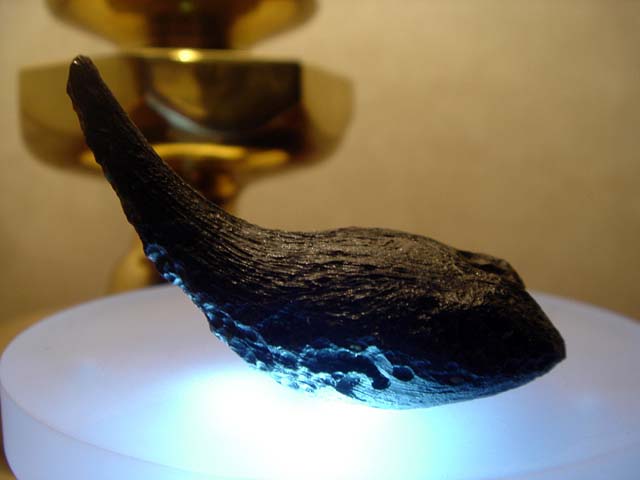 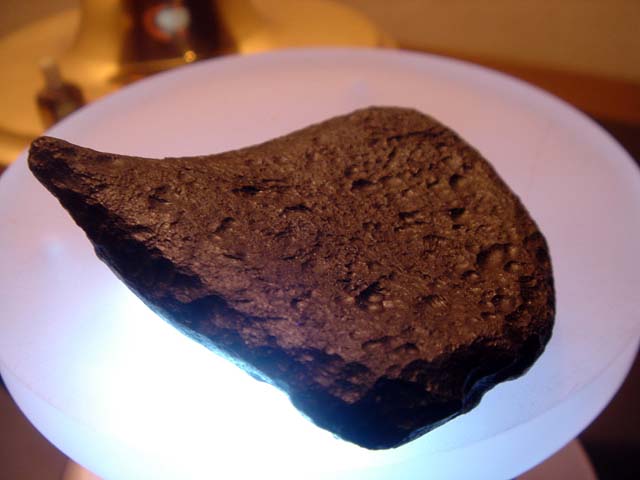 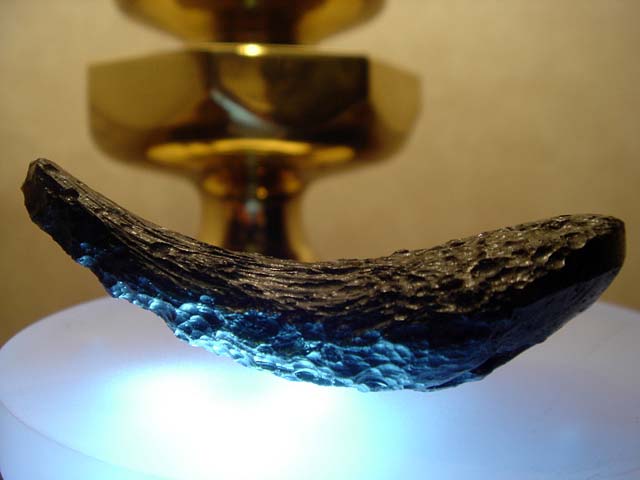