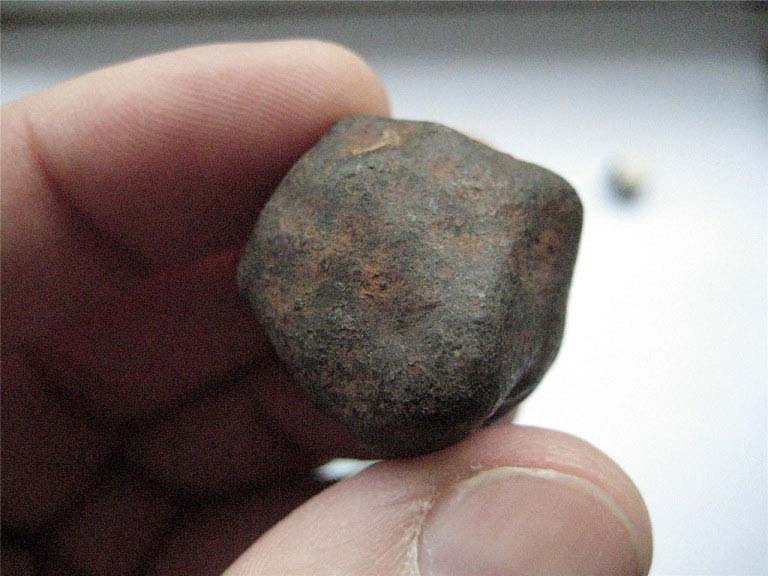 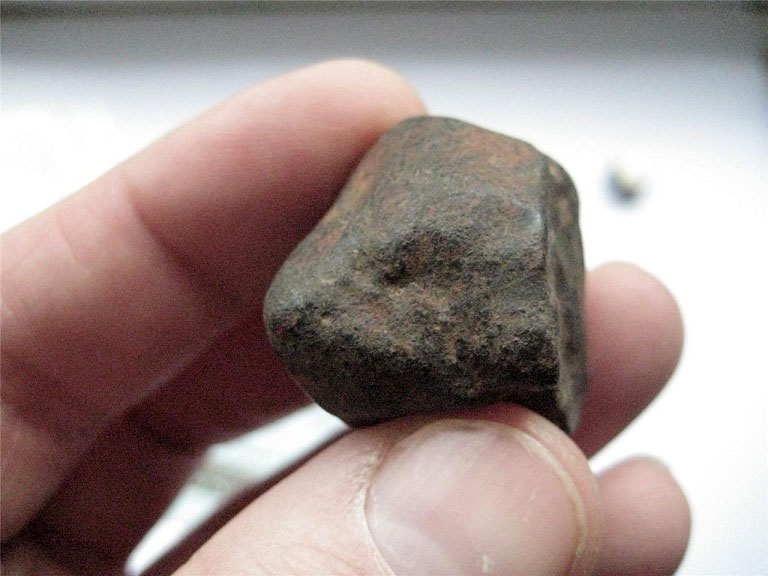 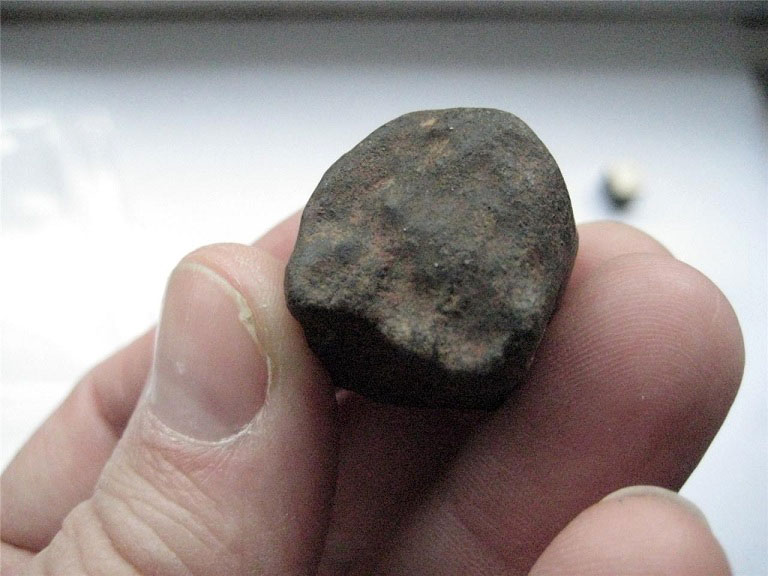 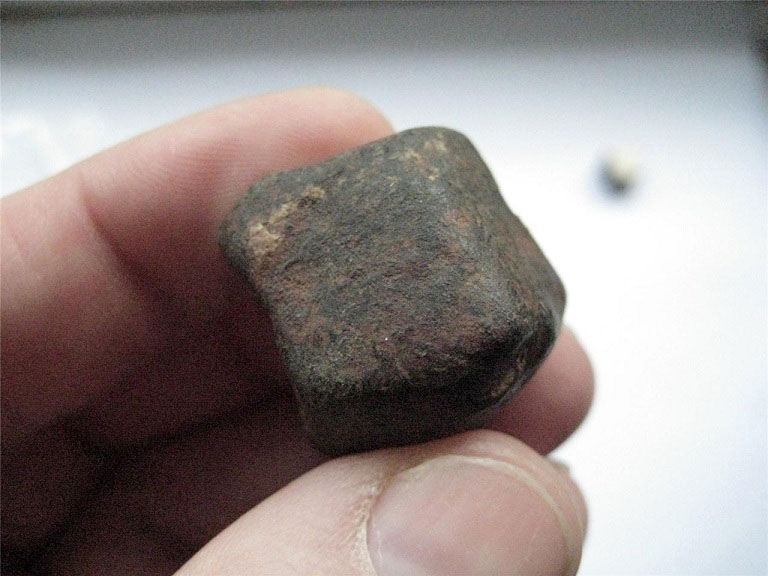 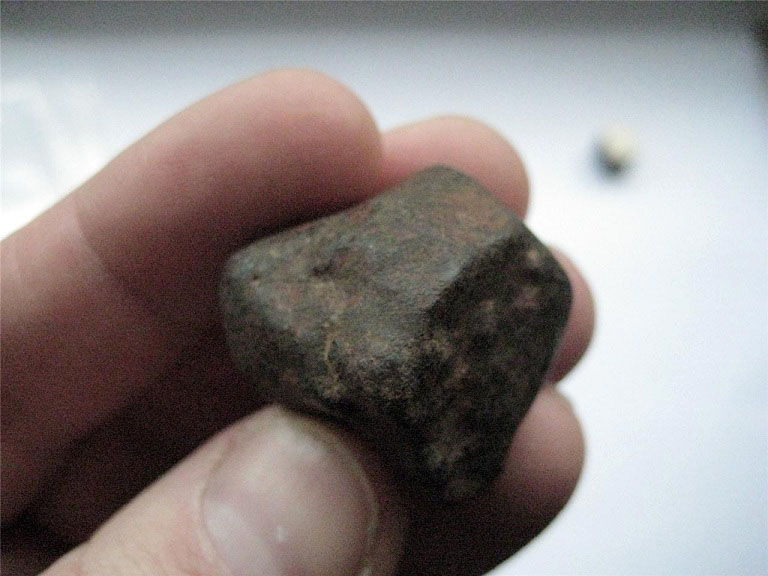 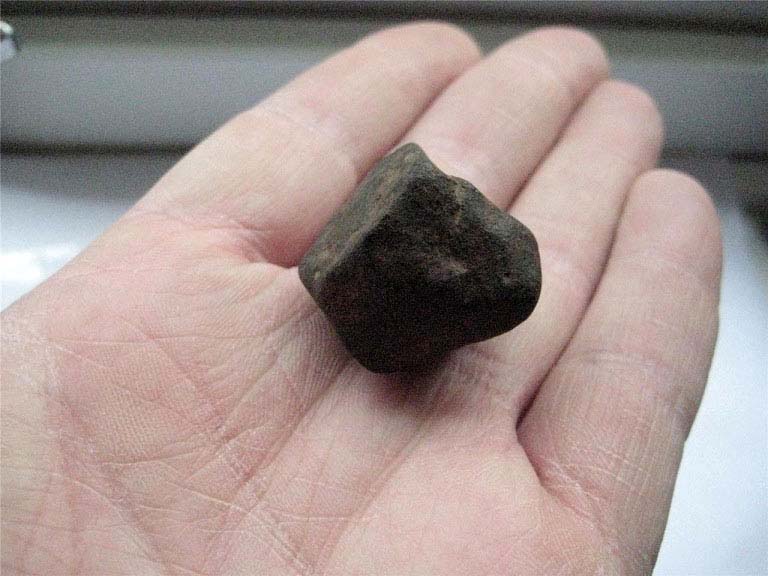 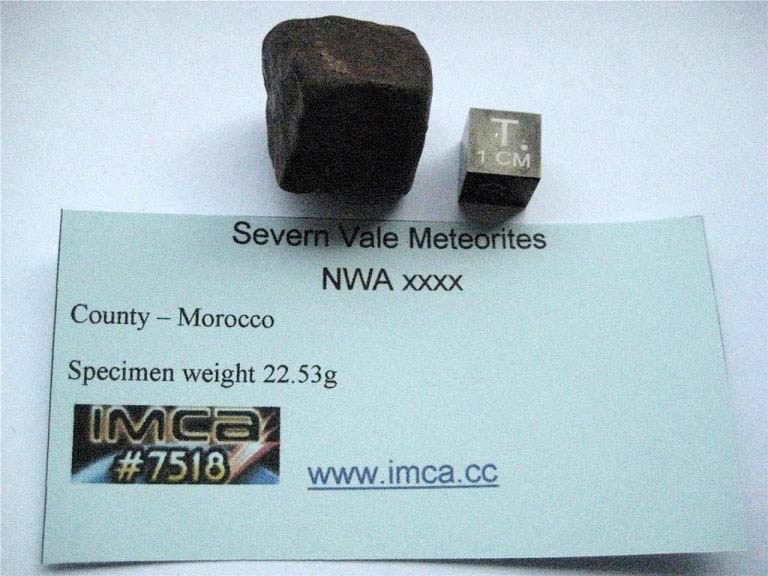 Northwest Africa NWA 869 stone chondrite NWA 869 L46 Found 2000 Tindouf, Algeria 232.3 gram end cut with polished face New listing Very beautiful substantial end cut with polished face showing off an abundance of multi-colored chondrules, many bright metal flakes and excellent brecciation. 95 mm x 89 mm x 23 mm Most stone meteorites are composed largely of minerals which are common on the earth, such as olivine, pyroxene and feldspar. All three of these are silicates, the same minerals commonly found in volcanic lavas on earth. Based on their texture, stone meteorites are divided into two types, the chondrites and the achondrites. The chondrites are so-named because they contain small BB-like, glassy spheres, called chondrules. These chondrules, unique little bodies never found in earthly rocks, appear to have formed very early as the Solar System, with its Sun and planets, was taking shape. For reasons not well known, these molten droplets formed within the "dust cloud" that was to be our future Solar System. These chondrite meteorites are often referred to as "primitive" because these relics of earliest times have orbited unchanged in space for 4.5 billion years before coming to earth. 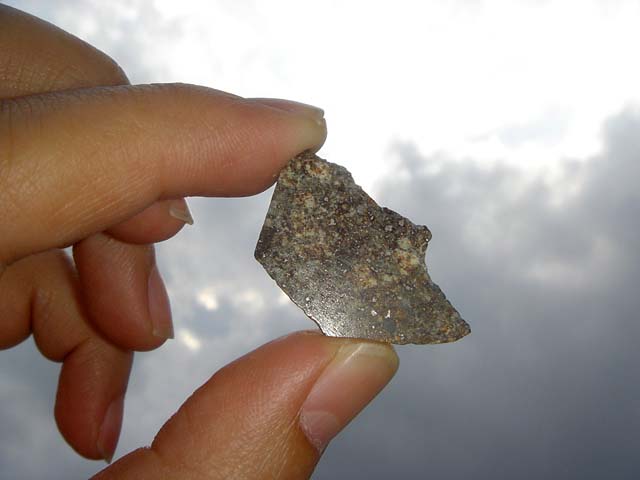 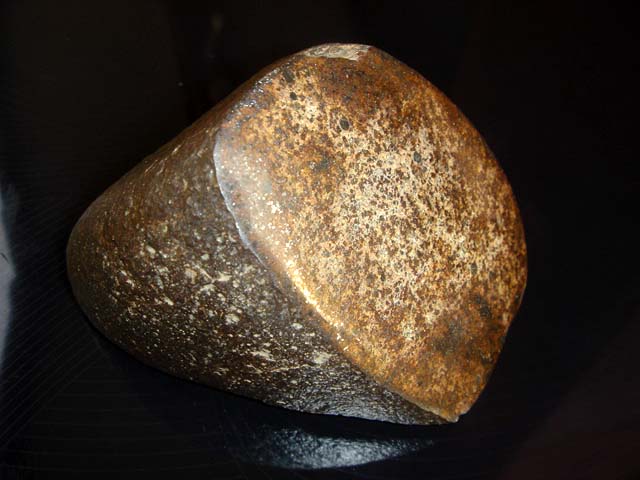 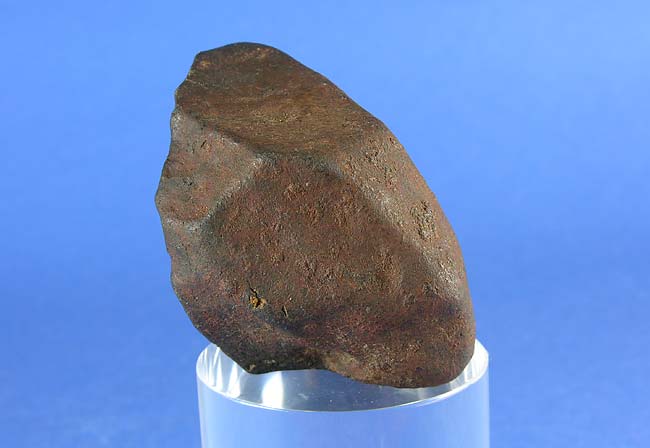