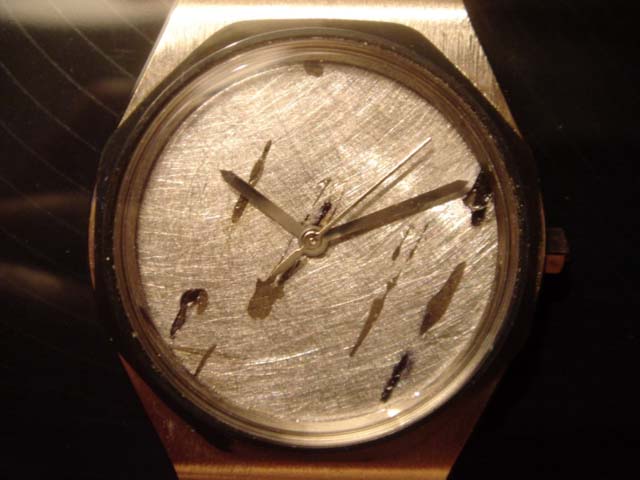 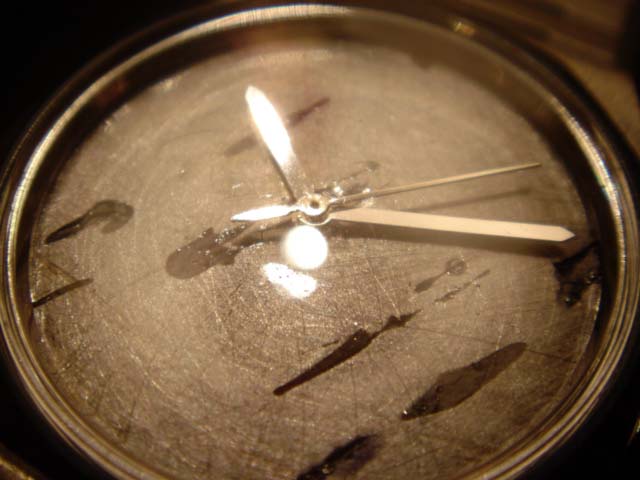 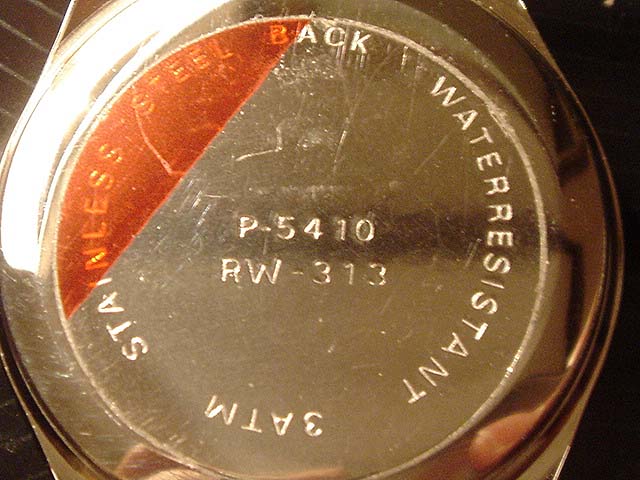 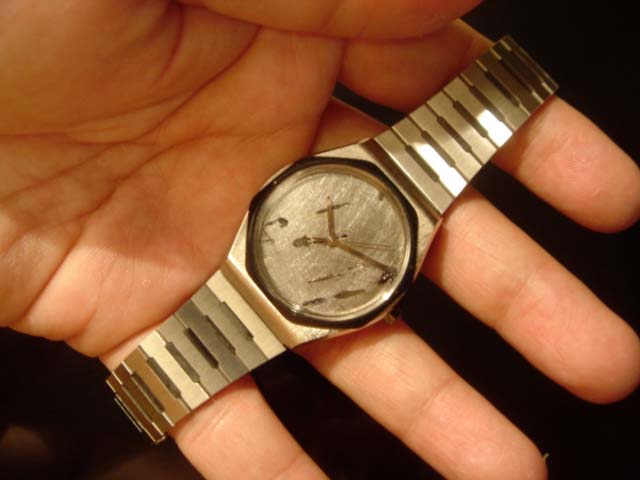 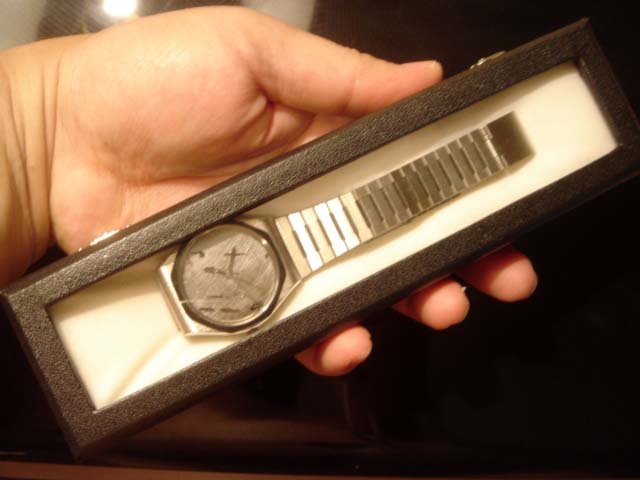 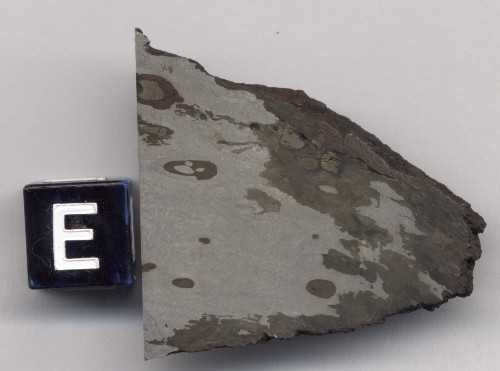 
SOLD OUT
ATAXITE IRON METEORITES are among the rarest meteorites known.As a percentage of meteorite falls, all iron meteorites comprise only 5.7%, and most of these belong to the octahedrite class. Of the ap
ซื้อเลย
หยิบลงตะกร้า

ATAXITE IRON METEORITES are among the rarest meteorites known. As a percentage of meteorite falls, all iron meteorites comprise only 5.7%, and most of these belong to the octahedrite class. Of the approximately 50 known iron meteorite falls, none are ataxites. And yet, the largest meteorite find, the gargantuan 60 tonne Hoba meteorite of Namibia, is an ataxite. THE DRONINO ATAXITE IRON METEORITE FROM RUSSIA, the first of which was found in July 2000, is by its own merits even more intriguing because it is classified as "ungrouped" and has the very un-ataxite characteristic of having all kinds of interesting features to look at on a cut and polished surface. Sulfide inclusions account for about 10% of the volume of the meteorite, and sulfide nodules surrounded by iron hydroxides are common. The first specimen found was a 40kg monster, and in 2003 many more pieces were found, the largest being a whopping 250kg. Most of the specimens have been found buried at depths of 20cm to 2m. LOOK AT THIS GREAT DRONINO MENS' WATCH! The watch face, fully 29mm in diameter, is made from Dronino meteorite with a striking series of parallel inclusions coursing diagonally across the surface. One of the inclusions, near the center of the watch, looks like a meteor with a bell-shaped head and a double tail! The movement is Japanese, the hands are silver-colored, and the case and adustable wristband are stainless steel. Try to find a watch made with this intriguing material elsewhere...it could be a very difficult search! 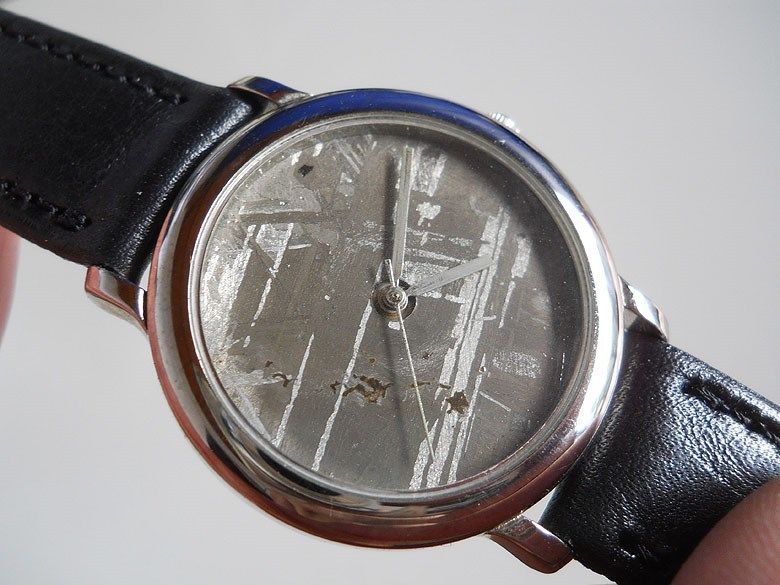