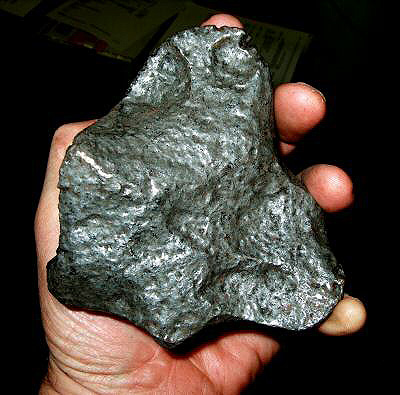 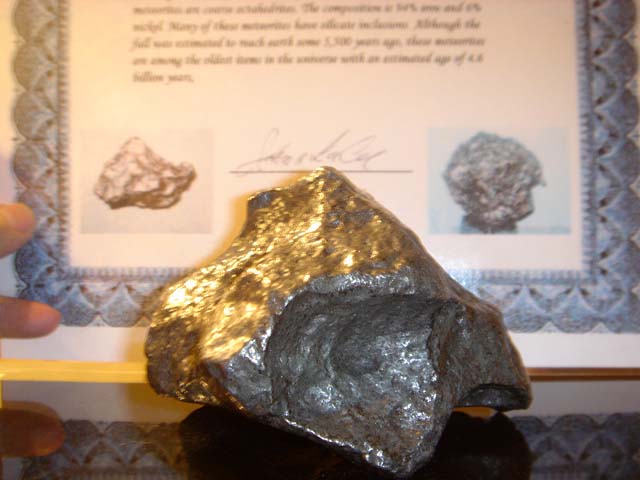 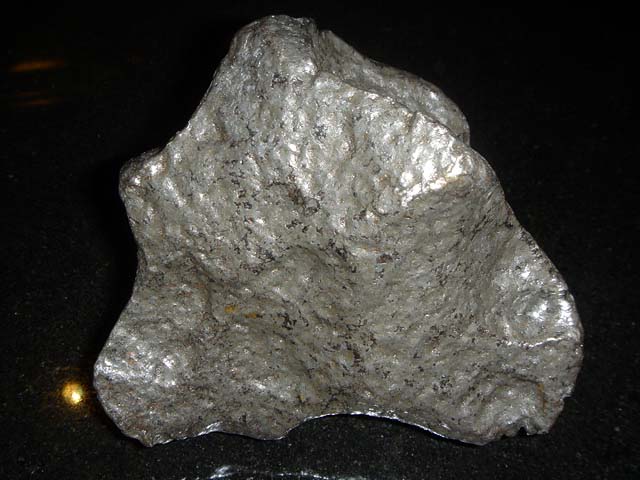 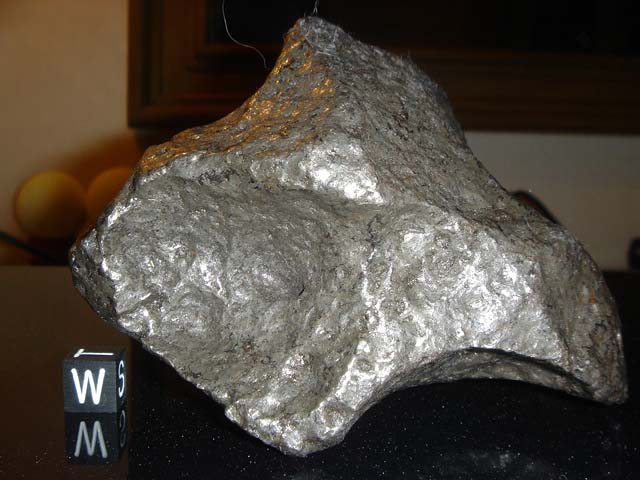 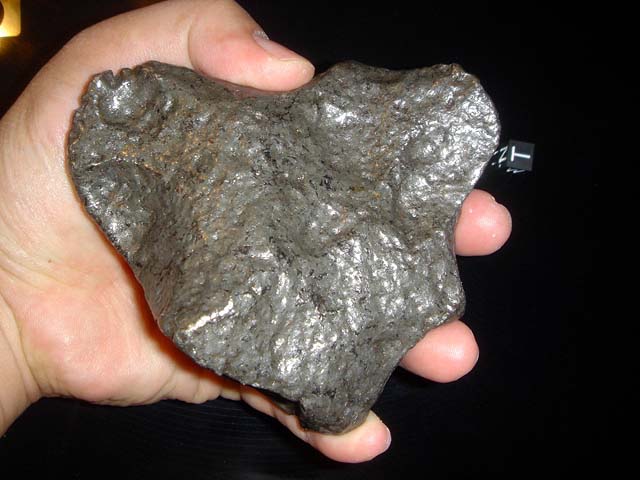 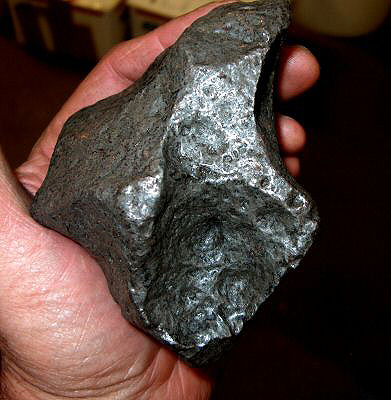 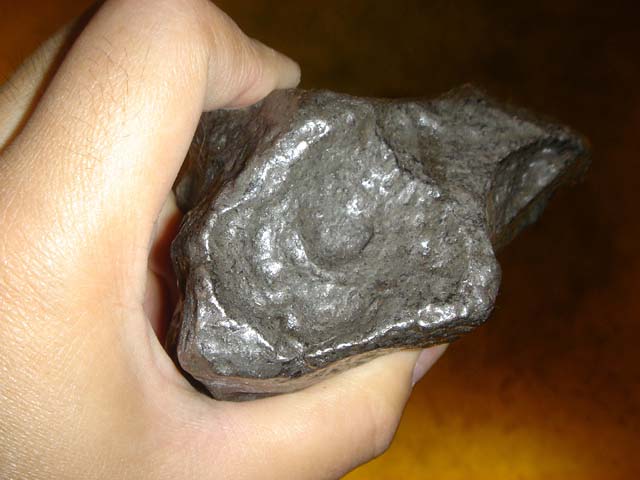 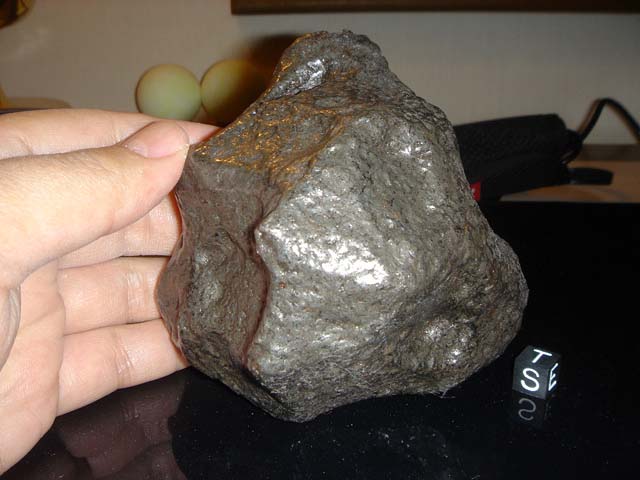 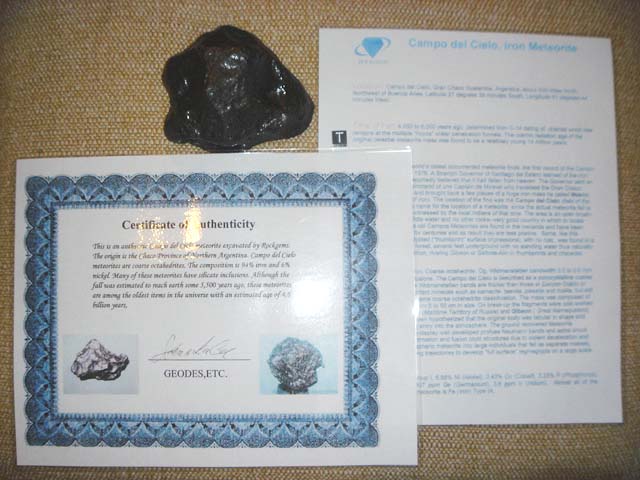 Special ! Buy It Now : $2,000 USD. / Best Offer : Contact Email
SOLD OUT
Iron meteorite (IA)One of the worlds most abundant meteorites, over a hundred tons having been found scattered over a wide region.The larger Campo del Cielo meteorites are found in and around a s

One of the worlds most abundant meteorites, over a hundred tons having been found scattered over a wide region.

The larger Campo del Cielo meteorites are found in and around a series of small craters in the southwestern part of the strewn field. The largest crater is 78 by 65 meters.

These dates are consistent with an Indian oral tradition that the irons fell from heaven.The first record of the Campo was in 1576. A Spanish governor learned of the iron from the Indians who reportedly believed that it had fallen from heaven. The governor sent an expedition under the command of one Captain de Miraval who brought back a few pieces of a huge iron mass he called Meson de Fiero (large table of iron).

It is thought that when asteroids melted, iron, being dense, sank to the centre to form a metallic core. These melted asteroids are known as differentiated since they have separated into concentric shells, with an iron core surrounded by a silicate mantle and perhaps even a silicate crust. As this concentric, differentiated structure is similar to that of the terrestrial planets, (Mercury, Venus, Earth and Mars) iron meteorites can tell us a great deal about how the metallic cores of planets formed.

Around five out of every 100 meteorites that fall are iron. However, because iron is a tough material, they are more likely than stony meteorites to survive the fall to Earth. This means that most meteorite craters are likely to have been caused by iron meteorites.

Iron meteorites consist mainly of an iron-nickel metal alloy and most have a distinctive crystalline structure with bands containing low and high levels of nickel known as Widmanstatten texture. The low nickel alloy is the mineral kamacite and the high nickel alloy is taenite. These are the same as the terrestrial minerals ferrite and austite. There can be wide variation in the texture, as well as the mix of other minerals within iron meteorites, such as iron sulphides and iron carbides. This means there are a lot of different groups and sub-types of iron meteorite and they can be related to both stony achondritic and chondrite meteorites.

The Campo del Cielo meteorite strewn site (name means \"On the Field of Heaven\", a fitting name by the Indians, named for the meteorite fall) was first discovered by the Spanish in 1576 in the Gran Chaco Gualamba region of Argentina, about 500 miles N-NE of Buenos Aires. The area is an open brush-covered plain with little water and no other rocks. The largest crater is 78x65 meters (meteorite measures 38 tons) ..a total of 12 craters in the area were caused by the meteorites, which were intact in each of the craters. The fall is dated as between 3950 and 5800 years ago, consistent with oral Indian legends. These meteorites are a polycrystalline coarse octahedrite of austenite crystals that broke up upon entering the atmosphere.

TOP OF THE LINE GORGEOUS METEORITE!!!

this is a must see meteorite!!!! please look at pictures. the very best!!! 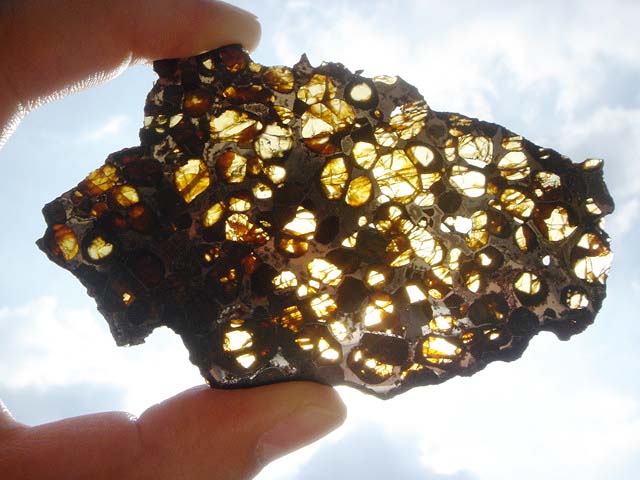 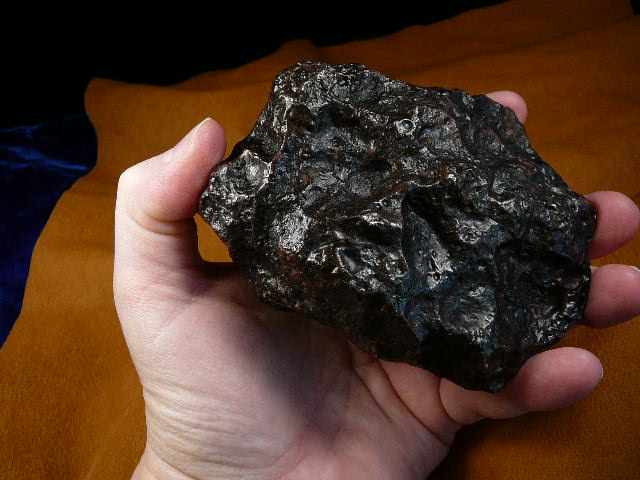 อุกกาบาตที่เป็นโลหะล้วน From Argentine - (1,629 grams)
SOLD OUT 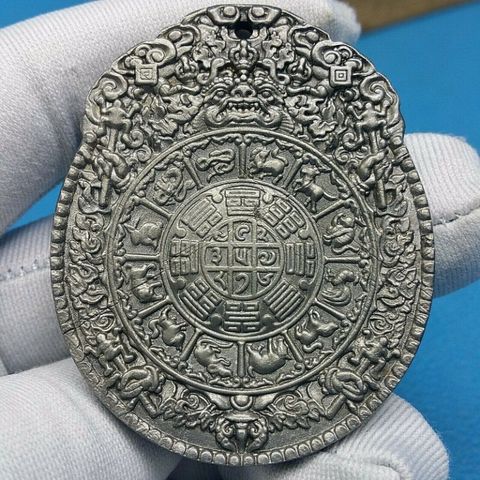 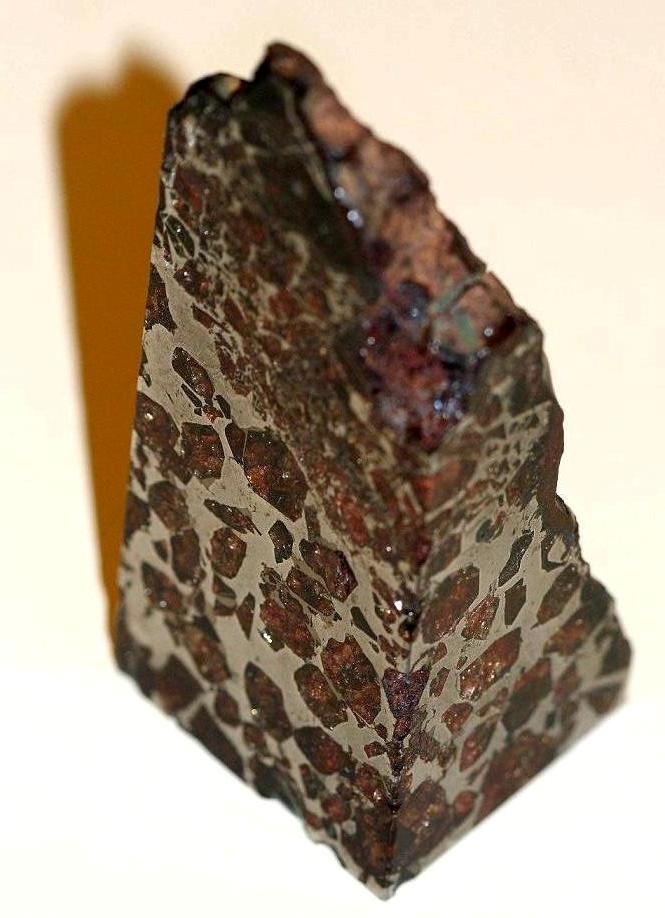